Greg Szostakiwskyj is a Victoria based Canadian artist whose paintings deal with figures and composition.

Greg was born in Belgium. His parents had fled from their native Ukraine in order to escape communist oppression. They landed in refugee camps in Germany and then moved to Belgium to work in the coal mines at Hornu.

Greg`s early years are influenced by growing up watching his father`s colorful painting and designs as an artist. His school years were involved in fine art programs, winning awards throughout his academic years.

He later enrolled in the University of Calgary Fine Arts program allowing him to continue his training.

The inspiration and ideas behind Greg`s paintings are as a result of his observations of life around him. The paintings capture significant moments in time. The figure becomes part of the composition and not the focal point of the painting itself.

Greg is currently working on new compositions using the medium of oils. 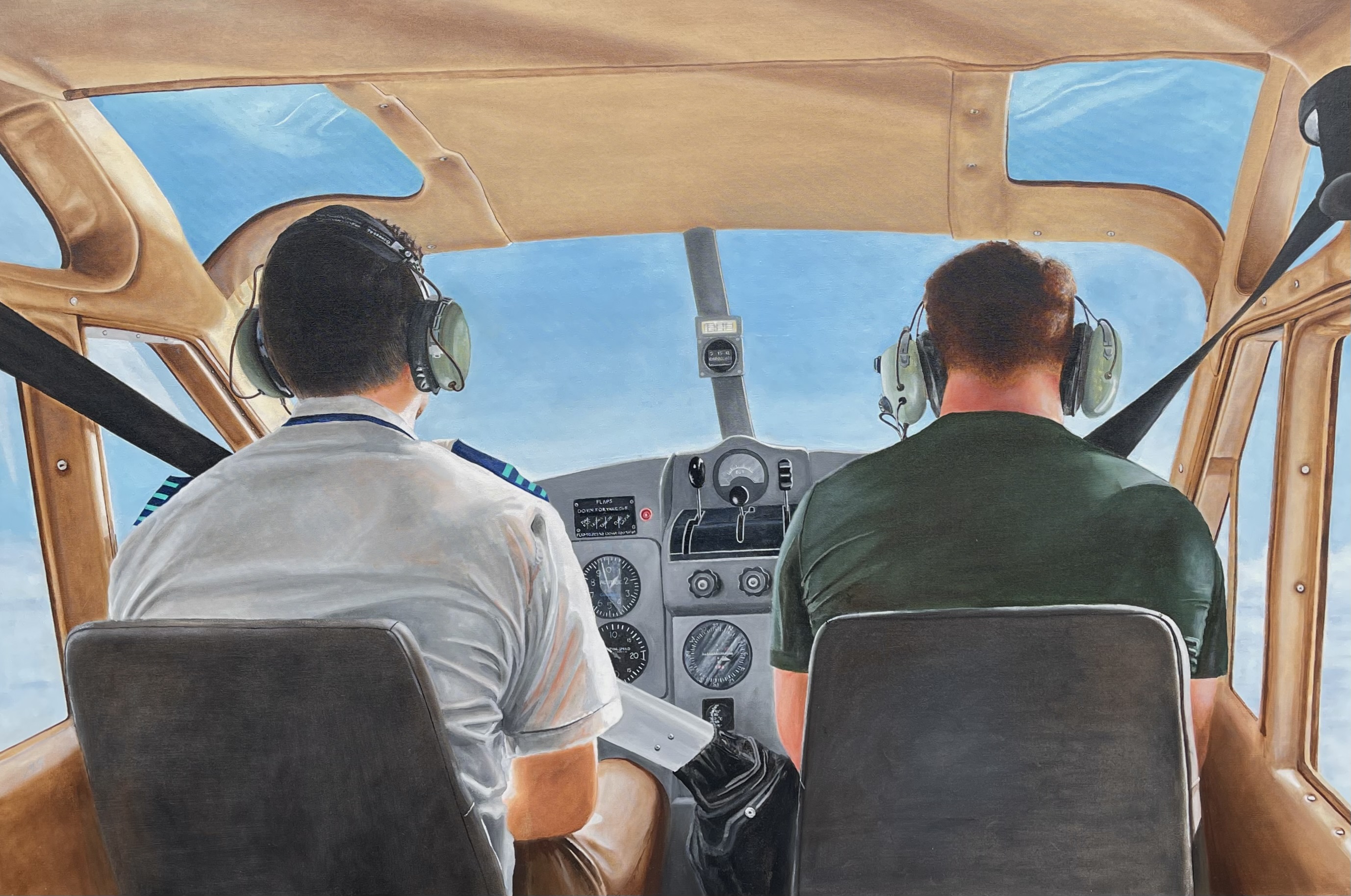 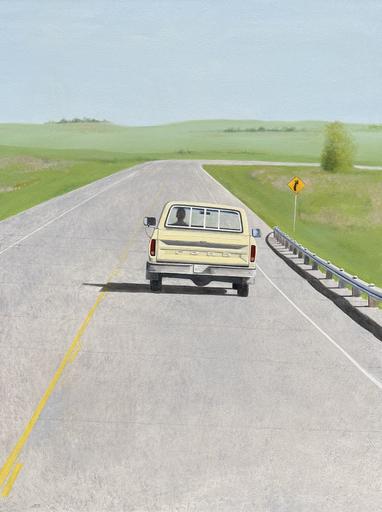 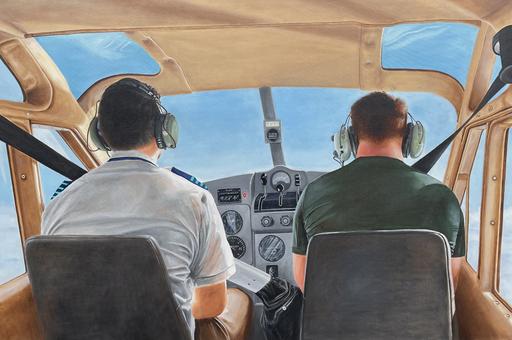 View from the Back Seat 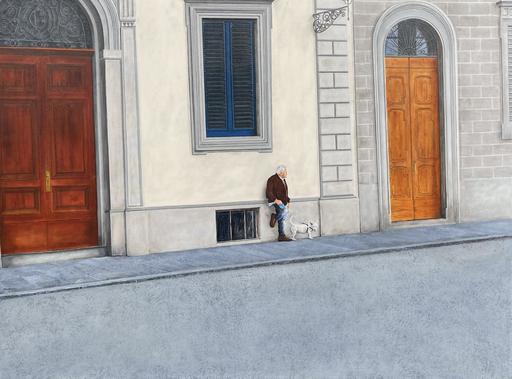 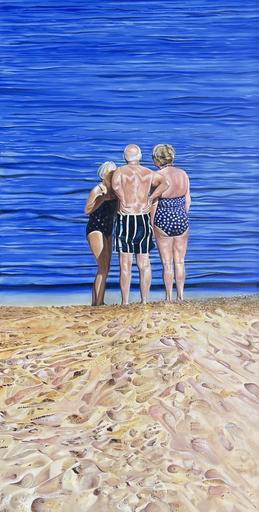 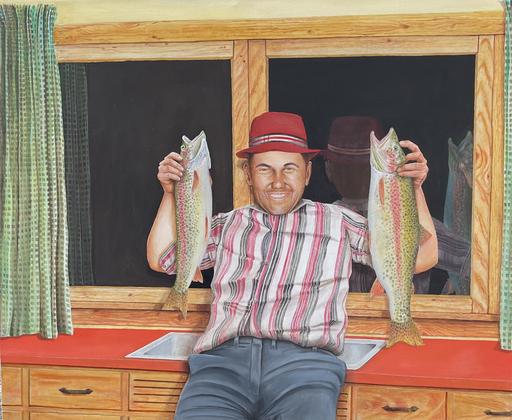